What Should E-commerce Companies Do After the iOS 14 Update? 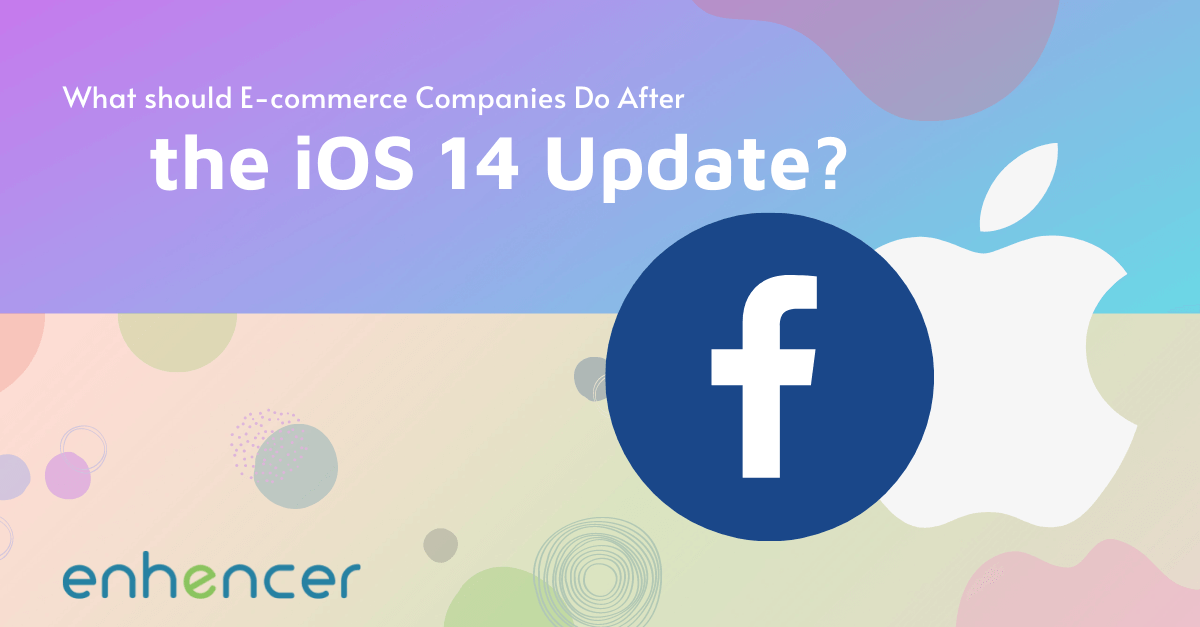 The new version of the Apple IOS 14 was released on April 26th. As soon as it became known, there was a big noise. Facebook recognized Apple as their biggest competitor. Furthermore, with the new version of App Track Transparency, many small and medium-sized businesses will suffer. What is the IOS 14 version doing, and how does Facebook deal with it?

The Effects of IOS 14 on The Advertising Industry

First of all, Facebook and many other applications receive the data of visitors via cookies on browsers. Apple's new version of IOS 14 now limits advertisers’ access to this information by subject to permission. Thus, if an Apple user does not allow it, the application owner cannot receive the users' data as before. Facebook used to receive this data with Facebook Pixel. Still, it loses its functionality with the new version of IOS 14 on Apple devices. In this way, the efficiency of tracking visitors is decreasing for advertisers. Although Facebook has responded to the event with its Conversion API, the data is more limited than before. With the IOS 14 version of an Apple, we can examine the negative change of data under three headings.

Restricted: Facebook Pixel users could follow each event of visitors by determining the events they wanted to measure and follow. However, with the privacy protocol of IOS 14, Facebook can only track Apple users with Aggregated Event Measurement. However, the new regulation limits domains to eight conversion events. Even if a user performs many events on the website, events' reports are sent upon priority order. In other words, the events reported are less than the events on the site. Therefore, advertisers obtain more restricted data.

Aggregated: While cookies are used to track individuals through browsers, Conversion API provides the data from the server. At the same time, data are collected not as individuals. In other words, visitors' data are more aggregated than before. This aggregation affects personalization and audience segmentation because of limited and aggregated traffic, installations, and catalog sales data. That is, ad optimizations are more complicated.

Delayed: There may not be instant and live information transfer as before. Apple users are more likely to experience a 24-48 hour delay in their conversion reports. In this way, advertisers may take action a little bit late.

So What Should Advertisers Do?

We haven't fully understood the effects of the new version of IOS 14 was released on April 26th. However, advertisers should activate the Conversion API before it is too late to minimize the damage. You may read the steps you need to do as soon as possible to continue your event measurements successfully: 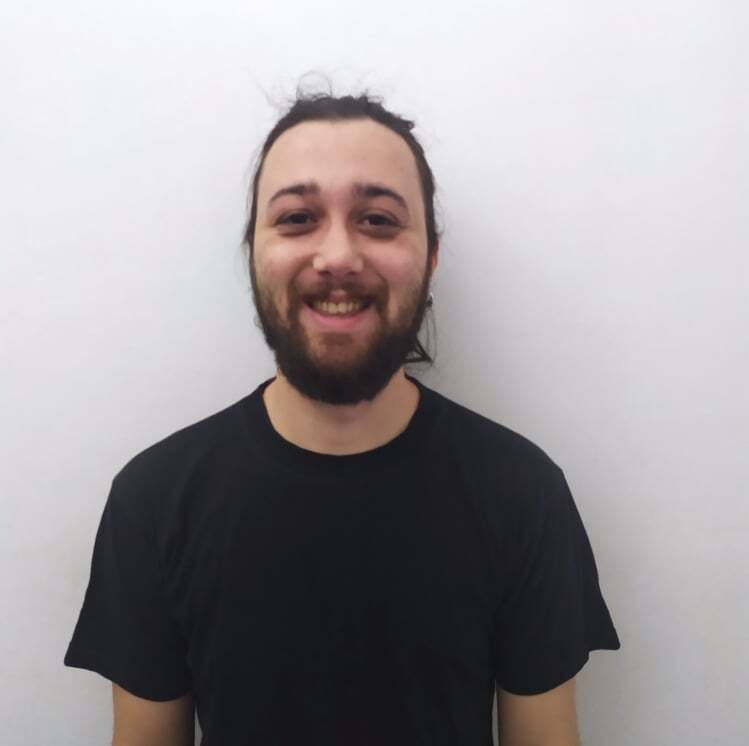 Written By Hüseyin Genç
The Necessity of the AI Tool for Performance Marketing
Why are First-Party Cookies Essential?