Why Do We Calculate Product Propensity 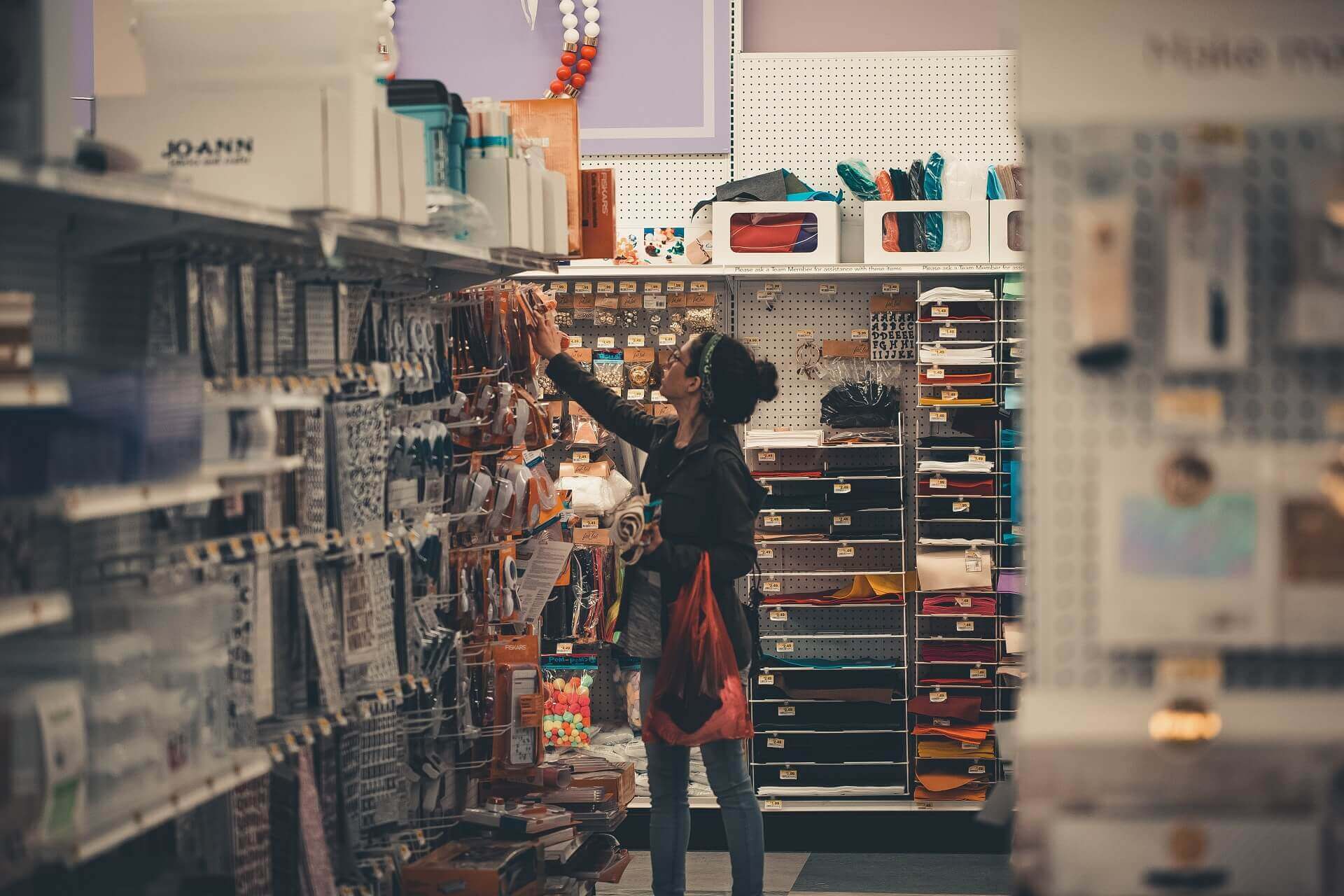 The compelling power of knowing what your customers would do.

Customers’ propensity to change their direction of purchasing has been a huge problem for decades as seller cannot anticipate the correct move for the best strategy particularly in case of larger demands. In fact, as time passes, not implementing the correct move becomes as harmful as implementing a wrong move. In terms of profits and branding capacity, the sellers’ power in the anticipation and correct segmentation is now more important than the supplier’s capacity to stream the product itself. Thus, calculation of product propensity has become one of the most important aspects of the modelling; hence, profit maximization.

Knowing what, when and why customers are going to buy is the ultimate quest of every marketing campaign. Thanks to data driven side of the new era, answers to those are much closer than ever; in fact, data-driven campaigns proved their result-oriented power compared to big-budget strategies of last decades. As customer data is the new oil of the 21st century, the commodity value of it increases day by day as their effect on the profits exponentially grows too. However, with the data gets bigger, the irrelevancy of it grows higher too. That is, chances are high in committing a false negative or false positive error. Nonetheless, that is why many campaigns are now being benefitted from the predictive analytics.

Critical part of predictive analysis in this respect is product propensity or purchase propensity. In its simplest form, propensity modelling calculates the correlation between anticipations, predictions and facts. That is, it tracks the actions and habits of customers to get a past data. Furthermore, by getting this past data one can form clusters of common features (for more information in cluster data visit our post on it) where customers are segmented according to their habits; thus, a more fine-tuned strategy can be developed for the maximum return rate. Having this kind of knowledge, you can effectively sell with an optimum profit to best buyer.

Hence, targeting most likely audience is the core of product propensity. When audience get bigger, calling them one by one and presenting every one of them loyalties even though their propensity is unknown cause a huge pain and loss of profits. However, with a correctly modelled analysis, you can learn from the past data and predict the likelihood of purchasing of every individual customer. Calling and presenting loyalties to correct group would trigger the action that will result in happy customers and accurate strategies.

There are a few vital points in calculating the product propensity of the customers. Having a close attention to those parts would guarantee the optimum result in the modelling of propensity. One viral part is correct segmentation. It has been always a tricky thing to do no matter the size of the brand or the demand. Diversifying the customers into overly-specific groups that are almost the size of individual customers. Or, overly-generalizing the customer behavior and getting too few groups, which are probably biased on stereotypes. Although, modelling and analysing seem to be the most vital part of the calculation, any analysis backed by incorrect data is either totally spurious or its degree of freedom is so high that committing an error becomes too easy while using the model. Thus, one must correctly form clusters in order to have the most optimum anticipation by focusing and analysing the real customer data.

Another vital part is again related with the data rather than modelling technique itself. Last decade showed us that data does not stay as it first formed. In fact, in real customer data, its is more frequent than in any other. Customers can get marry, have children, move, start to a new job, go bankrupt etc. I order to catch up with the real data, you must continuously update your knowledge. Sometimes some part of the data may become irrelevant or vice a versa. Regular checks on the data, surely, have a spectacular effect on the modelling as adding new data and erasing the irrelevances increases the power of the model; thus, increases the profits. 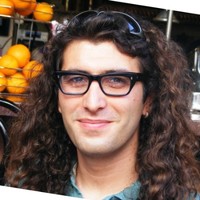