Predicting the Actions of Individuals 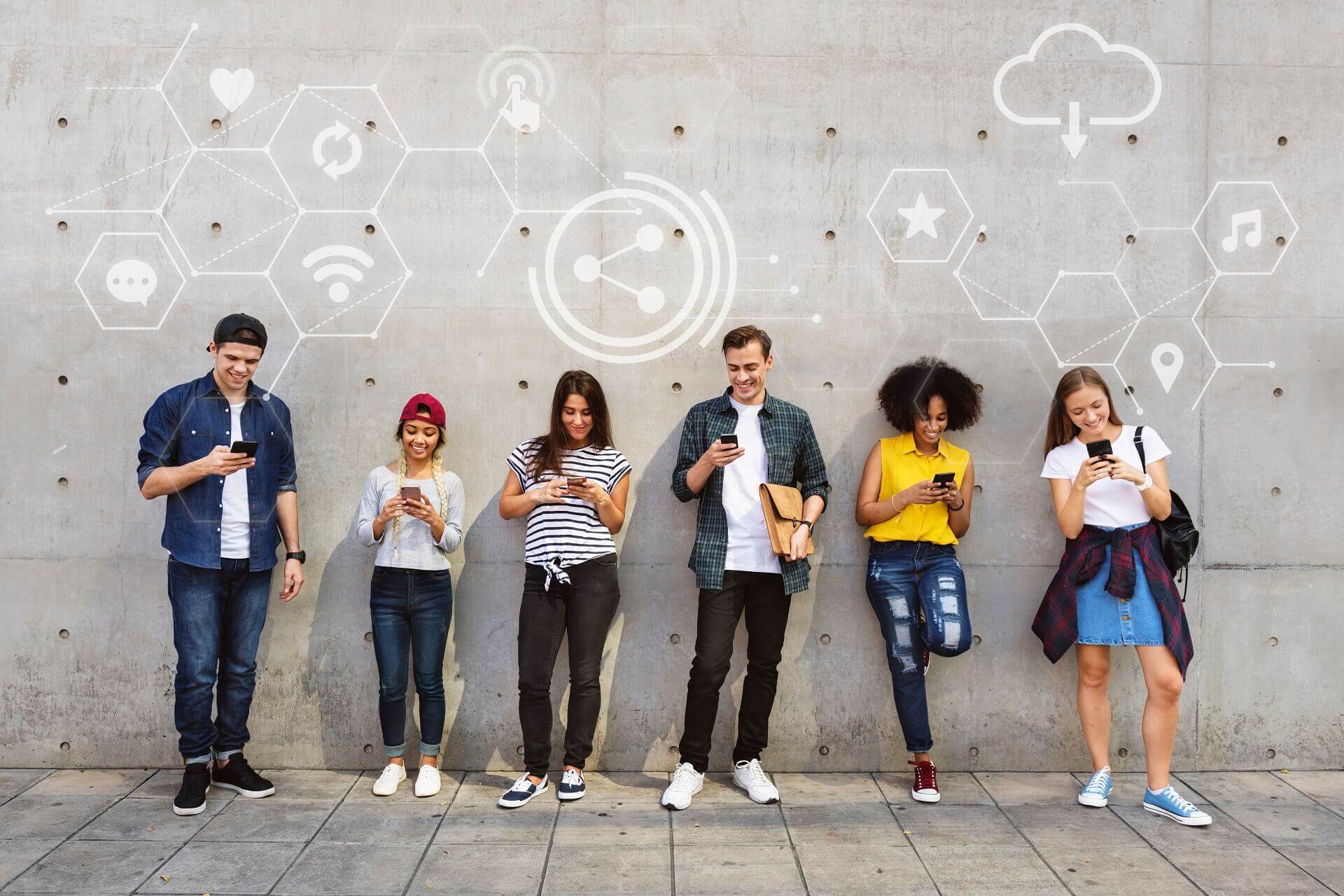 At first look, statement looks absurd. Nevertheless, when applied into different fields, anticipating actions of individuals becomes a must for so many of them. Think about an insurance company where asymmetric information is undisputable. In fact, most of the service sector is faced with asymmetric information, as agents are unwilling to show their true face in order not to confront extra costs. However, at the company side, they are of course unwilling give up from their profit. Therefore, anticipating individuals’ actions i.e. predicting the prospect data without even stand face to face with them is important.

We had mentioned multi-factored analysis and clustering in our previous posts; in addition, we talked a lot on predictive storytelling, too. Those can become very handy if used correctly. The big data notion, when went its deep, shows peculiar insight on individual even their data is on the sample. That is, if you have access to a consistent data, an all-round prediction method and a good clustering mechanism, you can predict what comes next or who will do what. Although, they seem a little bit from thin air, the method has ben used for almost a century.

Prediction in statistics uses a straightforward technique, if you have the past data and some theories on the matter, you construct a regression in which every alternative is put together with different coefficients. When you run the equation, you can reach a solution that is predicting the future variables. However, the process has a constraint that force you to use exact sample that you are trying to predict. That is, you can predict a country’s next year GDP and/or a country’s labor force participation by looking at that countries data. Of course, this is not a big surprise.

However, thanks to big data and clustering analysis, one can construct a model of prediction that can predict an individual’s action without having an extensive data on them. Think about a person who is applying to insurance company, company without needing extra information about that person can construct a prediction model of them. Having only sex, age, region, education, and maternal status information company can predict with a significance that person’s standing and grade them according to past data of them same group. For example, 20 years old, male, students are more prone to cause a car accident then any other group. When 20 years old male student come for an insurance, company can predict and grade this person without even asking question. Of course, there is always error chance; however, the significance of it so low that prediction mechanism learns with every true and false input the system.

Predictive storytelling at its simplest form, suggests anticipation is just a matter of data comparison. Question of how is not that important as it gets complex and simple at the same rate. However, the question of why is particularly important. Given that system is used for a moral purpose, anticipation via prediction systems are only getting better. That is, every addition of variable to the system teaches model to predict with a more significant level. With every story told with the prediction model, anticipation with correct and consistent data becomes more important. Thus, big data notion would become the gold standard of the 21 st century, as the ones with a more reliable data enhance their abilities of prediction. 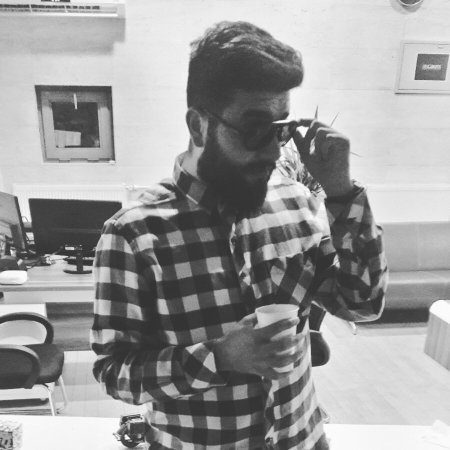