While we are analyzing the sample, we only see coefficients, variables and other numbers that are affecting the dependent variable. However, all those numbers in the sample are just the simplified versions of human behavior. Thus, what we call big data, as quantitatively, is just marginal propensity of human beings’ deviation from different actions. That is, with every agent’s deviation from its actions, a mapping can be drawn depicting the movements of the behavior in a minor scale. When we expand the image and started to see larger-scale i.e. marginal deviation of female students who are taking the bus to school rather than taking the metro is a physical form of the data. What we are defining here is not whether sample points are behaving rational, but we are trying to define the main trends in the data set so as to predict the future behavior of the same sample group (or current behavior of different sample groups).

Having analyzed the data with multiple variables, we can conclude on a verdict. However, the big data analysis is not about reaching cut-edge verdicts. In fact, the most definite reason of big data analysis is to get help to construct a prediction model. Although, it sounds easy, constructing a prediction model is not an easy task. However, the Enhencer’s ability to use multiple variables at the same time blazes the way for a better understanding of the physical perception of big data.

The discussion on data sometimes gets complex. In fact, taking something physical and turning it into a something numerical is hard, while again turning numerical examination into something tangible is more than complex. Although, at first sight it looks nonsense, the second evolution of tangibility eases the way for prediction models to be constructed. Thus, elaborating a human behavior, at first sight, is almost impossible, turning that behavioral example into a numerical model cleans the sharp edges of behavior i.e. unrelated parts that will cause biases in the model. Furthermore, obtaining all the information into a pool and clustering them will assist model creators to predict with more significant results.

To sum up, understanding big data is no easy task; however, using multiple variables to erase biases and residual effects would definitely help model constructor. Thinking multiple-sided rather than single-sided will help one to understand that big data is more than just bigger in the quantitative or qualitative means. The correct physical perception of it comes from the infinite number of alternatives that every sample point holds. Therefore, whether one tries to comprehend big data for practical purposes or not, the main objective here will be to understand which side of the big data would help them to solve the ongoing problem.

In conclusion, although complex models are mathematically superior to simple ones, the market naturally wants simpler and result-oriented models whether they are theoretical or atheoretical as long as they suggest solutions to initial and further problems. 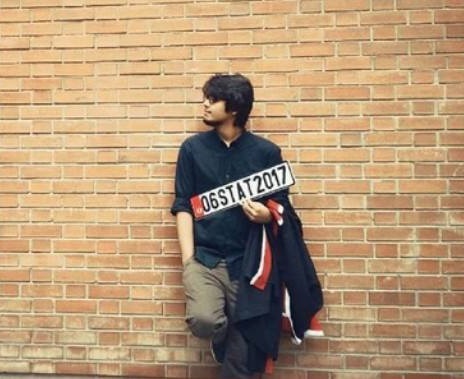