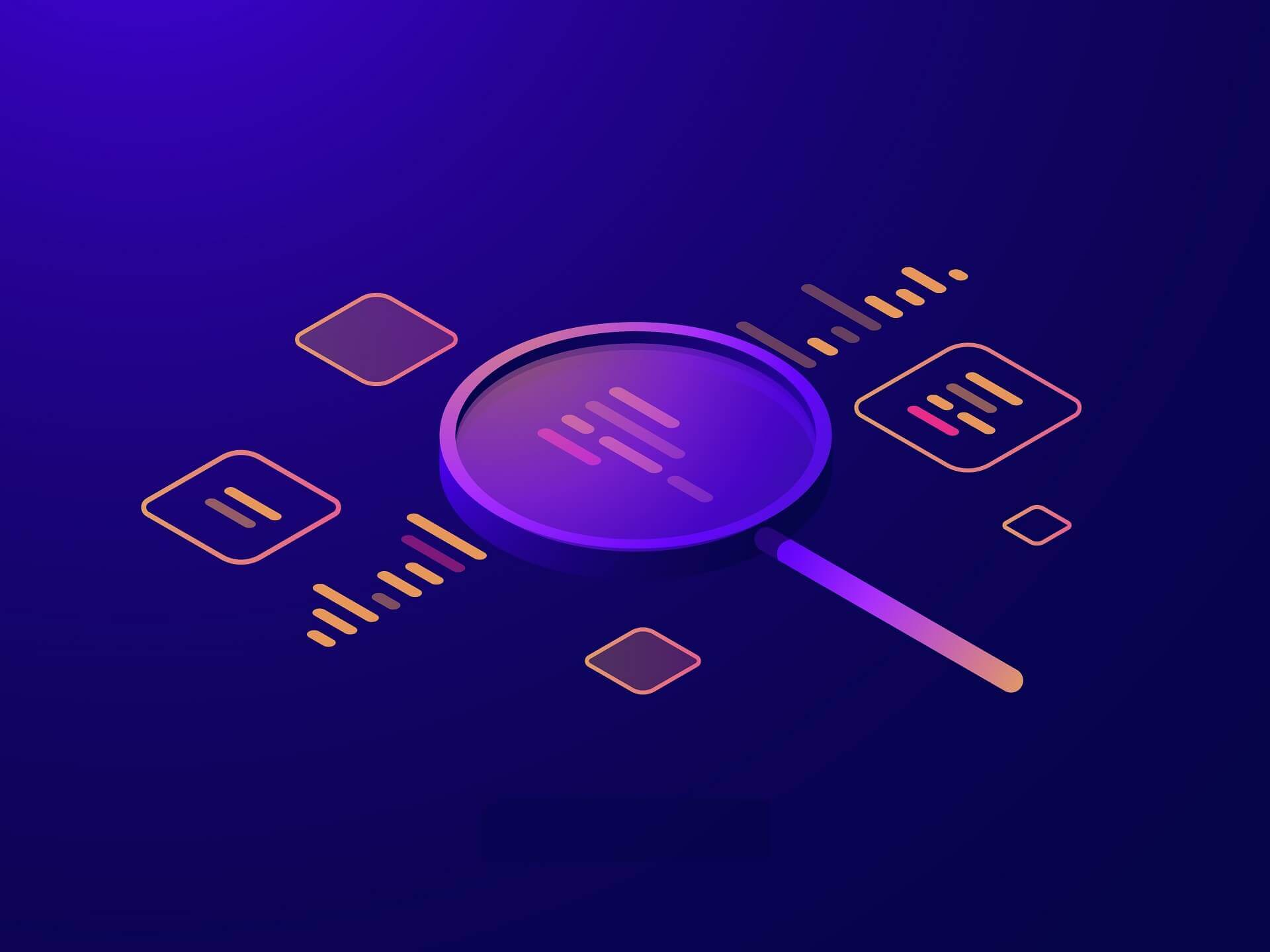 Stating your strategic moves before you even take the initial steps is not looking clever in business world. However, things are not as they may seem in 21st century business paradigm. Transparency hold a huge space in today’s day-to-day operations in almost every sector. Although, openly and candidly sharing delicate information does not seem strategically logical, the idea behind the transparency is a little hard to comprehend at first.

In terms of analytical modelling in business, having a transparent input/output mechanism helps a lot. Analytical modeling is, obviously, prone to errors and faults for the nature of analysis is driven from the simple statistical testing. In fact, an intuitive induction shows that whether they are complex or not, all our technical analysis has their root in simple hypothesis testing. However, being simple does not mean error-proof here as even infinitesimal inputs biases have enormous impact on output. Thus, there are, apparently, a few core benefits of transparent analysis that can be stated even from the initial steps of the modelling.

Enhencer has the unique feature of transparency in its modelling diagram as all your inputs and outputs are free from the bias due to lack of correct sampling, false variables, and, input errors. However, the utmost benefits of transparency are not limited to those mentioned above as their impacts get smaller and smaller with every added sample point. Whether take 21st century paradigm or anything else as the epidemical transparency in every sector, the said paradigm put so much to idea of business modelling.

More and more days show that the old-school don’t share anything from the inside mindset is taking its place in the history as the decision-makers of business world understand that not sharing information causes strong biases in terms of input/output analysis; thus, causes confusion among stakeholders of the enterprises themselves. The current hype on Blockchain shows not only technological improvements in service sector spread rapidly but also the openly and candidly share of information is the new strong side of transparency in business.

Enhencer’s ability to hold delicate information while also evidently analysing said information to get wisdom out of it is due to its design that is formed with transparency in mind. Exact sense of transparent analysis shows multiple benefits and sectoral advantages; however, a lot of enterprises do not seem to understand the core benefits of it although the pros outweigh the cons.

Therefore, statistical approaches that are important for the descriptive and predictive analyses need not only strong variable sampling but also open and evident information discourse since the present examples show that lack of transparency causes irreversible faults and problems. The nature of predictive storytelling confirms that in order to predict what would happen one needs openly shared information, while in order to correctly state those predictions one needs evidently collected information. Thus, the benefits of transparent analysis follow a tangible and strong path where benefits shared across all stakeholders.

Consequently, to accomplish its mission as predictive storyteller, Enhencer had been using numbers of tools and following number of methods such as Automation, Dashboards, live notifications, and such. However, what makes us unique among others is that the flawless modelling that allows transparent workflow for all users. Thus, as 21st century paradigm suggested, our analysis takes evident material to show evident information so that stakeholders can reach the correct path to follow as all information lies before the observer. Hence, Enhencer proves its uniqueness as it implements the newest pillar of successful businesses, transparency, to its workflow.