Analysing and Assessing the Risk Factor 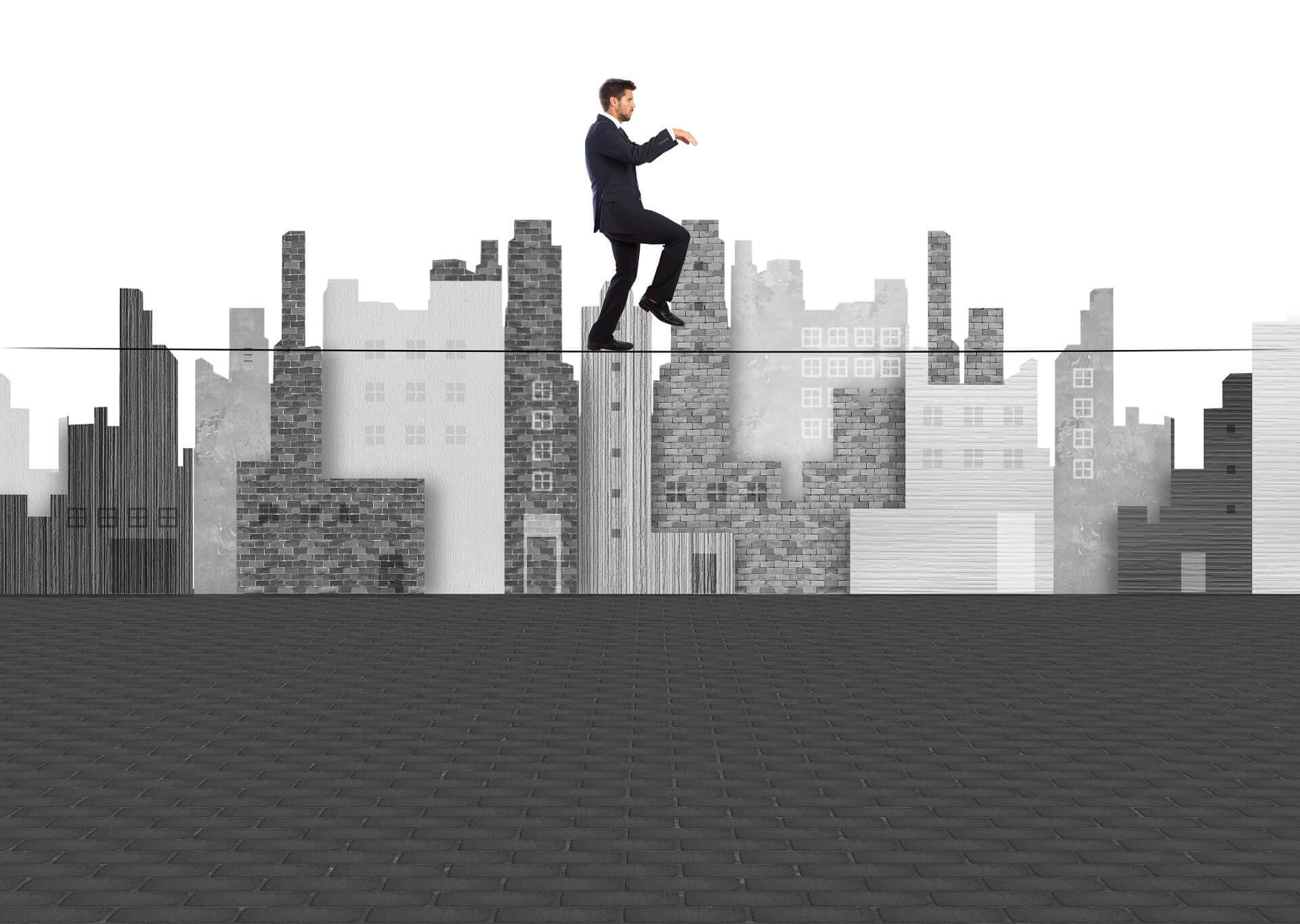 Evaluating the inevitable factor of risk without being too late

Not being too late is an age-old motto for organizational behavior. Although we had mentioned that being too late is not that important as long as you are being productive, it is best not to leave it to your chance. Hence, whether you make plan beforehand or not, evaluating the possible outcomes and events is certainly helpful. That being said, assessment and analytics of the risk is no easy task. Meaning of it, borders of it, and time-stretch of it changes the direction of the action a lot. Nevertheless, it is always better to start from definition, then progress in the course of action. Therefore, as in all situations initial step of analysing and assessing the risk factor is defining the risk and risk factor as a whole.

Definition of risk wrap itself on many forms. the most widespread definition is so generalized that it almost fits every situation where there is unpredictability. Thus, this causes a common mistake where risk and unpredictability are mixed with each other. Although some part of it is correct, in order to have a complete definition out of it, we must differentiate the unpredictability and risk. Another common mistake is that concept of risk is sometimes used interchangeably with risk behavior. Alas, taking a risk and involving in a risky behavior is totally different in terms of their meaning as well as their outcomes. Without going into too much detail, we must sharpen the blurry images of risk and its derivations in the market.

Risk means “effect of uncertainty on objects”. This dictionary form of definition cannot reveal blurred images easily. What we said above, and the dictionary form looks like contradicting with each other. However, they are not. Mixture in the definition of unpredictability and uncertainty causes this mistake. Something unpredictable shows impossibility of the matter. That is, what you cannot predict has either a too low realization chance or no evidence of realization. However, something uncertain is about the ratio of realization in the all events. That is, the chance of realization is there but it is unknown to observers.

On the other hand, taking risks and getting involved in a risky behavior is an easier concept to differentiate. Taking risk is trying to gain out of an uncertain situation, while involving in a risky behavior is just jumping into a situation where parameters are unknown. Those two definitions are enough to summarize the risk’s place in the market economy. Therefore, we can understand that taking risks are somewhat positive even though definition suggests uncertainty. Positive here means gainful for the applier and harmful for the observer.

Having defined the risk and all its derivations, the benefits of analysing them reveals themselves immediately. Not jumping to every uncertainty and differentiating the uncertainty and unpredictability is the initial step everyone must take. However, analysing risk seems like forming an oxymoron. How can you analyse something uncertain? Until last decade, statistics was used for defining the level of uncertainty and their possible outcomes. Past data was examined for trends and patterns; thus, a model was formed. The residual side where model cannot say anything was accepted as random, that is uncertain part. You can predict it; but parameter’s increase or decrease is uncertain. You can calculate the degree of it; but realization or not being realized is uncertain.

Therefore, at the end, you might understand where this going, statistics became artificial intelligence and they evolved into machine learning. Thanks to those two concepts, all past data can be analysed and evaluated in mere minutes where residuals their probability score and alternative projections can be prompted. Thus, factoring out the error factor, an individual can take pure risks where uncertainty may increase their gains. However, algorithms must be taught very well on risk and uncertainty, as there is a risk of low degrees of freedom, which can cause faulty calculations and false action. 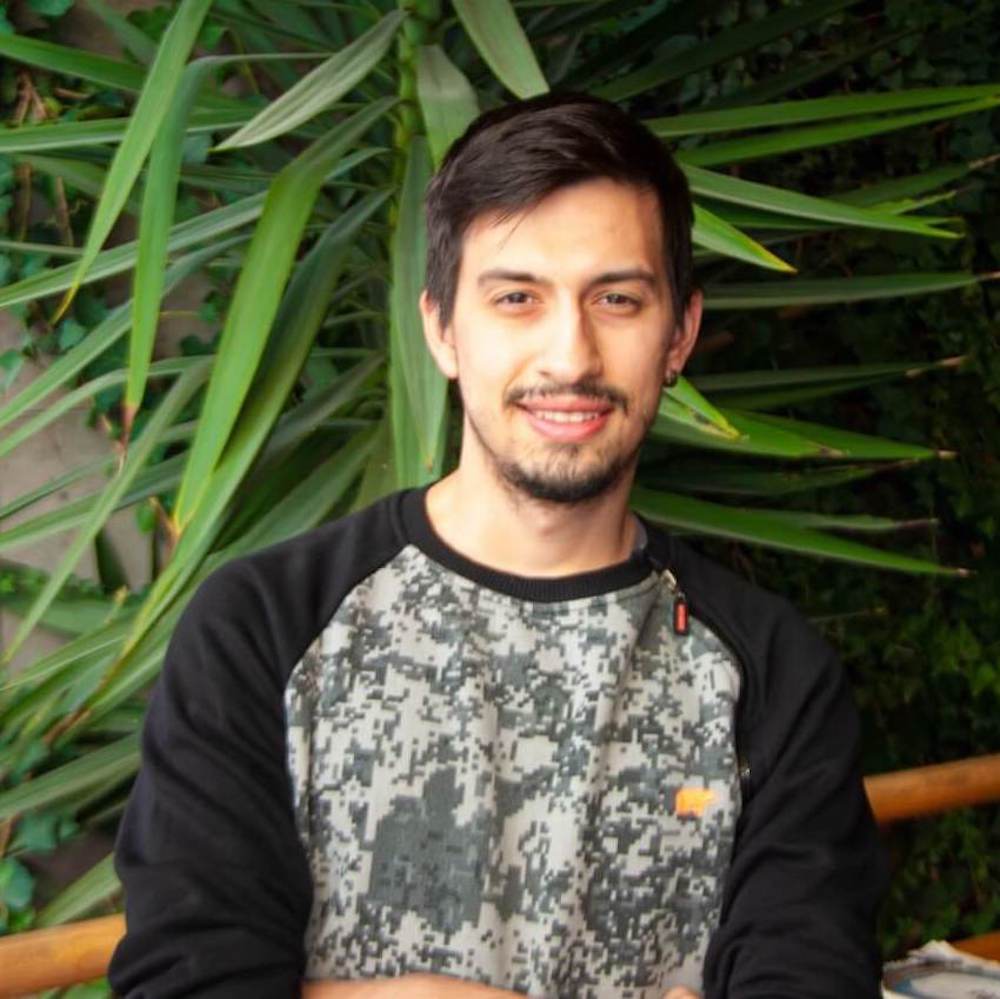