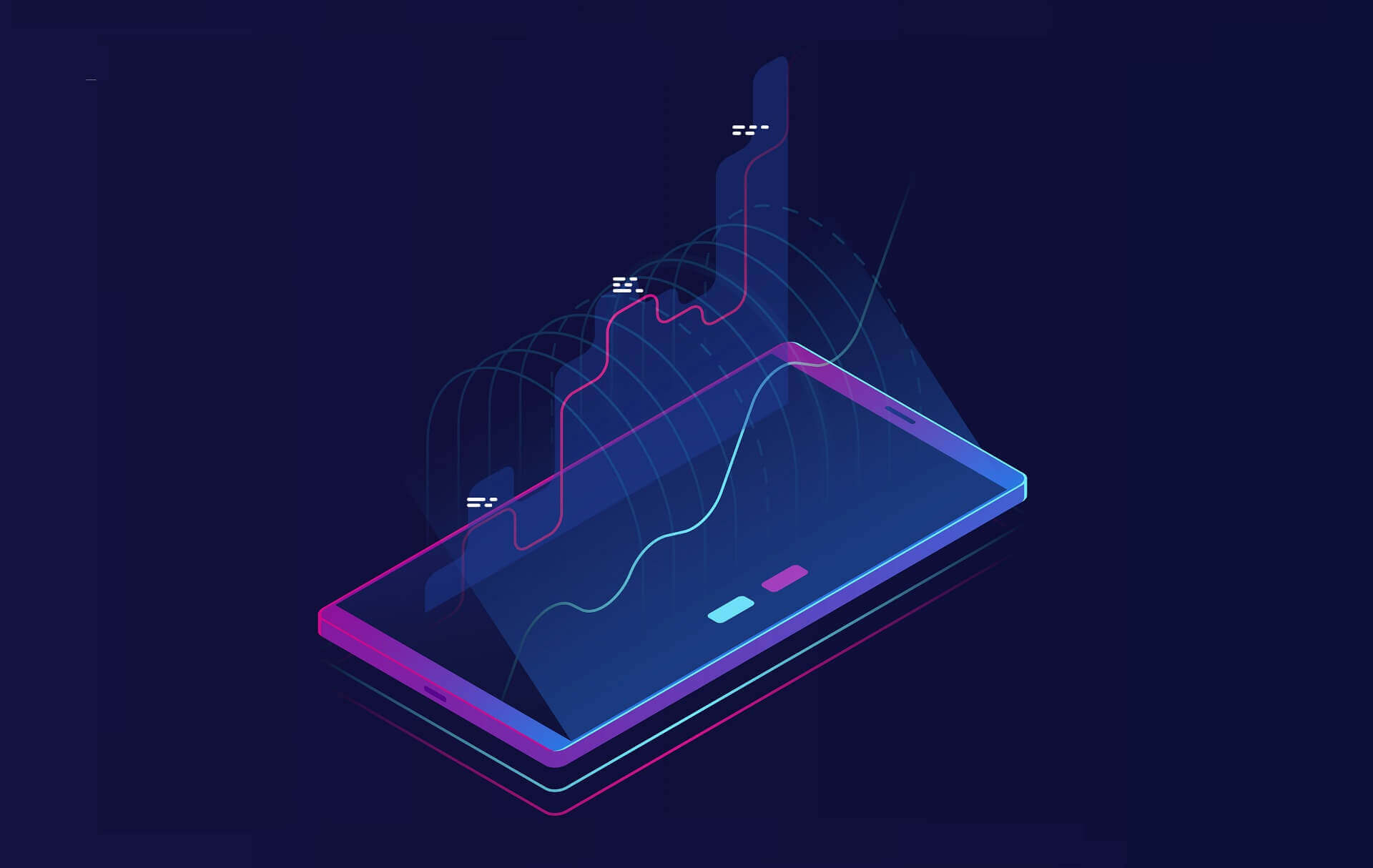 Machine learning principles are thoroughly stressed in our blog for every other day. The reason behind is simpler than it seems. The last few decades proved that the AI mechanics and other “tech” related fields needs an improvement in terms of their capacities as well as their physical borders. These two may seem like they are almost identical; however, where went a litter deeper, one can see that Machine Learning capacity is related with concept’s own talent while the borders are completely related with the human observer’s perception of the matter. Therefore, the former would definitely improve itself within years; but the latter has a lot of road to make in order to, at least, prove itself in the eyes of individuals. Fortunately, last implementations of the concept showed individuals are using machine learning patterns for a lot more fields than it used to be. As it happened in the artificial intelligence applications, the ML thinking took its place in the field of automation. However, this automation is not same as one in 20th century pin factories; hence, called full automation as seen in rockets landing on their on VERTICALLY.

In former times, the scientific face of machine learning was completely turned to computer sciences. However, the co-existence of multiple disciplines showed their benefits to whole market. Thus, blazed the way for other fields to enhance ML as well as take benefits from it. In other words, after a complete computer science perception, ML with the help of statistics, economics, and mathematics in general grew more in terms of both its capacities and its borders.

The main idea behind the ML was to teach computers to do task without human intervention. However, the application area in computer science was relatively vicious. With the help of regression analysis and other statistical application ML gained a practical use value rather than a theoretical one in the computer science. The need of automation in any field prepared the ground for machine learning’s capacity increase. This capacity increase resulted in more crave for practical use of machine learning.

The approach derived from the statistical thinking, backed by the practical needs of the individuals immediately trailblazes the road to full automation as human perception is like a water in soil; takes the easiest way to advance. ML is without a doubt the easiest way to complete full automation tasks as the only thing one must do is to teach a computer to do the work by itself. Of course, this is more complicated than it is said but once you had managed to do so, almost every task will look like each other in the eyes of the computer.

The benefits of statistical approach begin here actually, as statistical problem-solving mechanism is a little bit different than the computer sciences. Problem solving in statistics begins with the definition of the problem field, definition of the problem itself and the use of the solving mechanism. For example, in order to solve a problem of autocorrelation in a regression, one must define the equation type, the autocorrelation type; thus, use the remedies for autocorrelation according to past examples. However, computer science uses direct remedies for each problem with or without addressing the definition. Thus, a statistical approach to ML makes it more prone to practical use. Rather than defining each and every one of problems, program is taught the definition of field and the past remedies in that field; thus, a full automation can take place.

To sum up, although this post suggest that ML is just a child’s toy with a few cool tricks, one must understand that ML is one of the most complicated concepts of 21st century event by itself, as it’s being put the practical use, the complication becomes more and more elusive. As in the example of full automation, although idea behind it can be simplified via the statistical terminology, the complexity of it stands still. Only thing we advise in that matter is to suggest you to pay a visit to our blog where full automation and ML are addressed thoroughly.